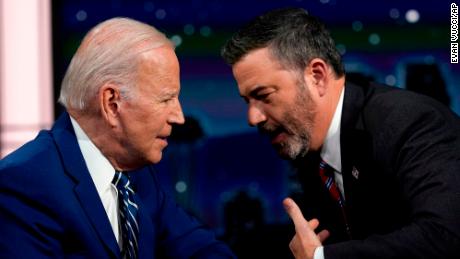 Jimmy Kimmel pushed President Biden on gun control; FACT CHECK: Biden made a dramatic claim about the US economy, but it's false - The President went on 'Jimmy Kimmel Live!' & said America has the fastest growing economy in the world. Here's why that's wrong. 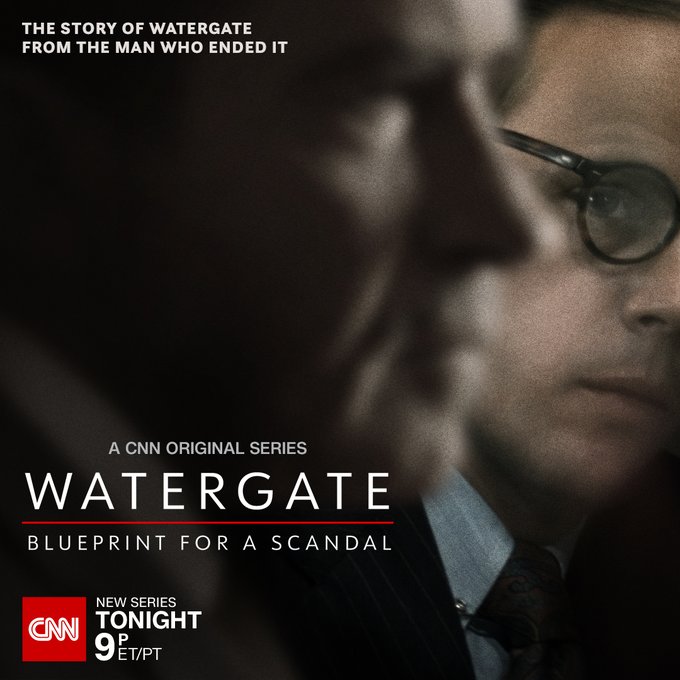 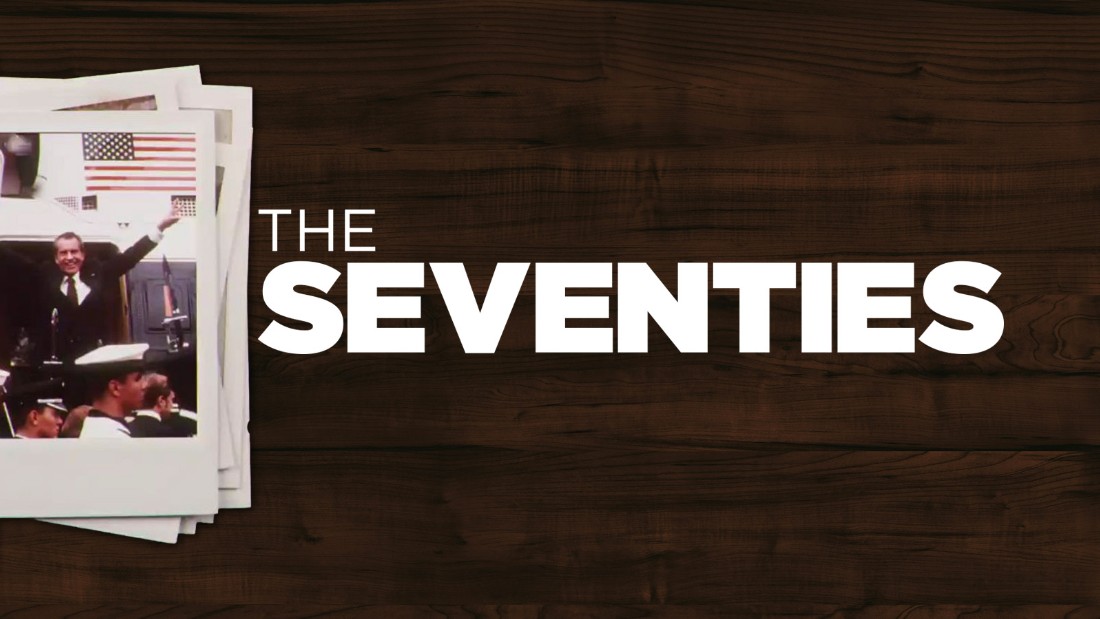