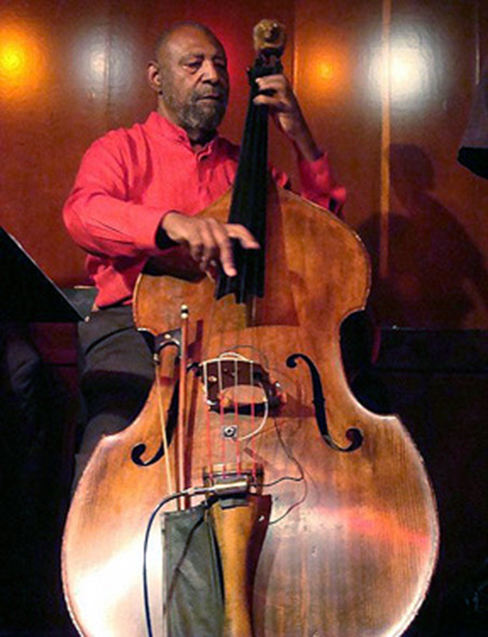 Al Williams drummer, entrepreneur and promoter of (J)azz, has a well-earned reputation as a musical mover and shaker.Whether it be bebop, blues, funk, straight ahead, or Latin, he creates rhythmic artistry and power which support the melody line and command listener involvement. Early experience included touring as a percussionist with the Jennie LeGon Caribbean Dance Troupe. Al has also played or recorded with Hampton Hawes, Eddie Harris, Freddie Hubbard, Jimmy Witherspoon, and Sarah Vaughn, to name a few...

Franklin has performed with many headline artists including Al Jarreau, Stevie Wonder, Count Basie, Freddie Hubbard and Milt Jackson and was part of the legendary Hugh Masekelas band during the late 1960s.