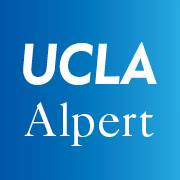 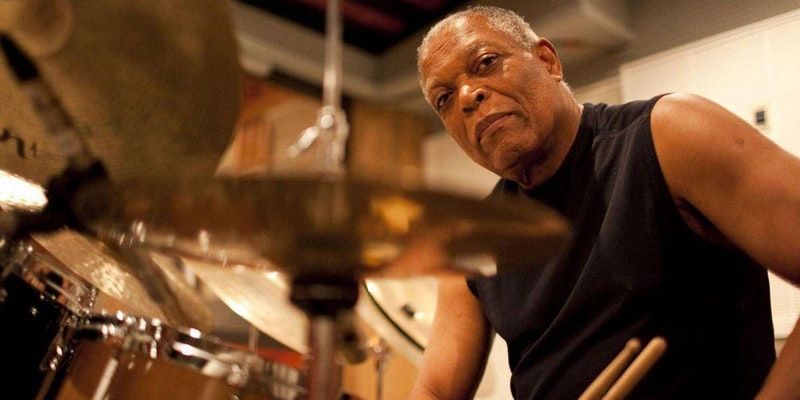 "Want to know what (J)azz is really about? Listen to Billy Hart." - Detroit Free Press. Billy Hart, voted the #1 Jazz Drummer in the 2015 Modern Drummer Reader's Poll, will be at the School of Music for a masterclass, talk, and concert, drawing upon his decades of experience performing with the likes of Otis Redding, Herbie Hancock, Wayne Shorter, Stan Getz and Miles Davis. LEARN MORE

Jo- Koo of DojO- commented on Jo- Koo of DojO-'s blog post Latest News: Andrew Yang
" I hope you had a great 4th of July weekend! I heard more fireworks than I saw. People are struggling around the country & we need a different type of leadership in Washington: independent thinkers who are looking out for…"
9 hours ago

Jo- Koo of DojO- commented on Jo- Koo of DojO-'s blog post Latest News: Andrew Yang
"Celebrating a different way this Fourth of July     July 4th is the celebration of our nation’s independence - independence which was only provided to the white men of America. Racial inequality has plagued our country…"
Jul 1