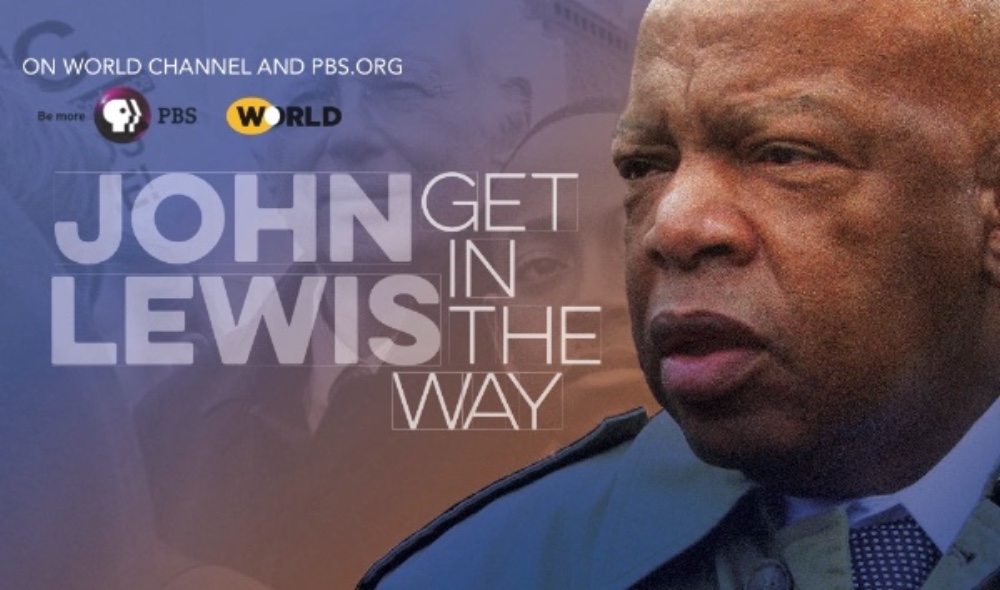 .
John Lewis: Get in the Way follows the life and career of the civil rights hero, congressperson and human rights champion from his early life as the son of sharecroppers in Alabama to his 50 years of civil rights activism. Narrated by Lewis, the film features never-before-seen interviews with Lewis; civil rights activists Andrew Young, C.T. Vivian, Juanita Abernathy and Bernard Lafayette; and congressional colleagues Eleanor Holmes Norton, Nancy Pelosi, Harry Reid, Emanuel Cleaver and Amory Houghton.

And more to be announced!