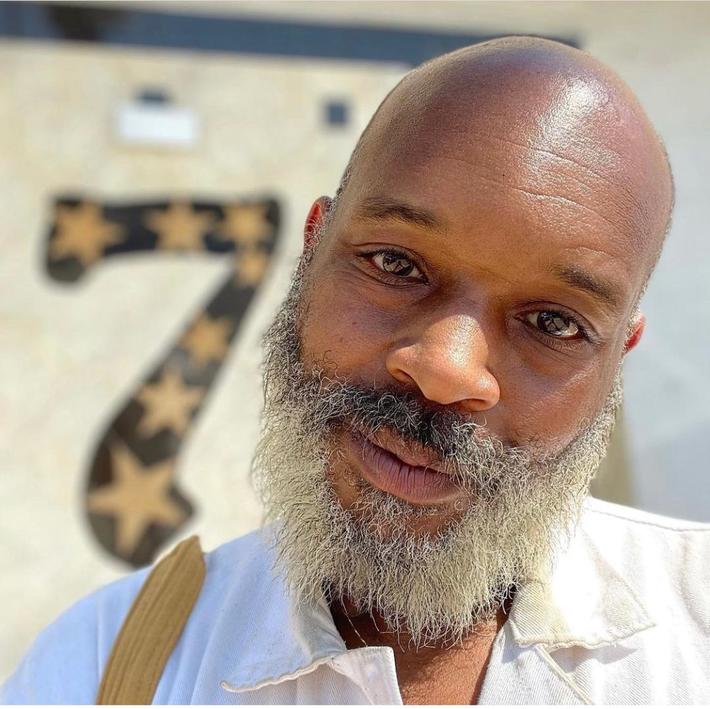 He discovered his gift of singing @ the age of three in his father's church. After years of singing gospel, he set out alone for LA to become an artist & share his songs w/ the world. Despite being told he was "too overweight to make it," he beat the odds & secured a deal w/ Polydor Records.
He turned in what would be the critically-acclaimed album, SOVORY, that put him on the world stage & in company w/ legends like Eric Clapton, Chaka Khan, Sheryl Crow, Lenny Kravitz, Carlos Santana, James Brown, & more.
Then, a twist. (continued, see below)
LPB: feat. NEWS BLOG POST - 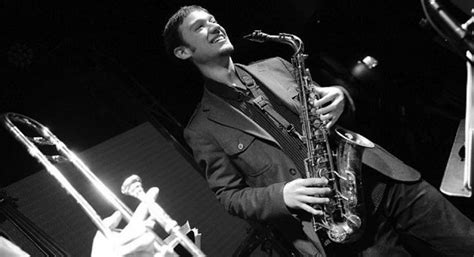 The Soul of L.A. The only source dedicated to the news of Leimert Park (Village, area adjacent To: USC)