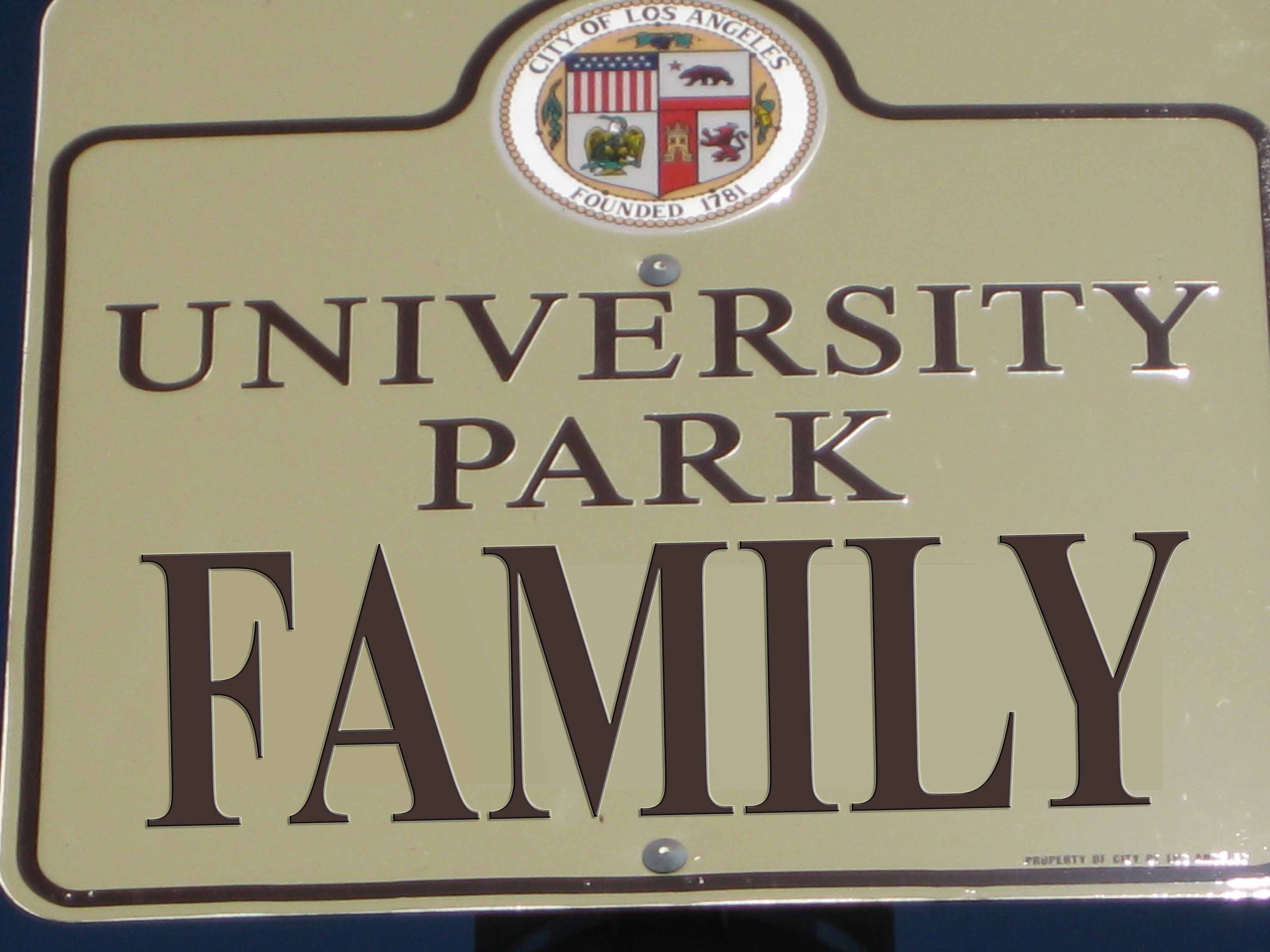 On Friday and Saturday nights all Metro Rail lines – Red, Purple, Blue, Gold, Green and Expo – will operate until 2 a.m.The Metro Orange Line busway will run until 2:40 a.m. to accommodate the transfer of riders from the Metro Red Line at the North Hollywood station. Depending on the line, service is being extended from 1 to 2 hours. The expanded service will promote more local business activity along the transit alignments and offer residents and workers the option to go out and use public transit late on weekend nights.

“The new late night service on Metro Rail and the Orange Line is a win-win situation for everyone in Los Angeles County,” said Supervisor Antonovich. “Businesses will be able to reach a new range of clientele. More people can go out to eat, drink and have fun on weekends without worrying about a midnight curfew, and more workers now have the option of taking that later shift and can rest assured they’re going to have a safe, reliable way to make it home. Los Angeles County residents will benefit from the connections in the rail system, and people from the San Fernando Valley will be able to travel to other destinations in the county such as Pasadena, Long Beach, Norwalk or Culver City late at night.”

Metro is currently evaluating the possibility of late night service on the Silver Line express bus service from El Monte to Artesia. Metro also is working with Metrolink on the possibility of extending their service to connect with Metro Rail and the Metro Orange Line.

Mia Doi Todd, "one of those artists that seem to function not just as creators in their own right, but as connecting links between other musicians." - John Zeiss, Dusted Magazine.Listen Hear:YouTube: COLA 2020 Interview - Chris Riedesel, City of Los Angeles Department of Cultural Affairs; Grand Performances presents…See More
yesterday
0 Comments 0 Promotions