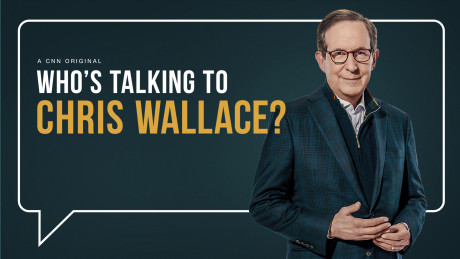 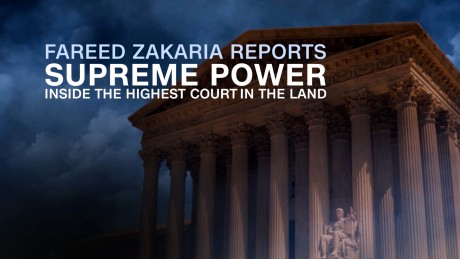 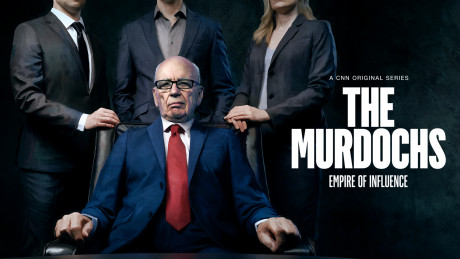 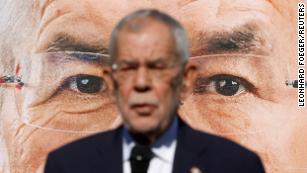 Mia Doi Todd, "one of those artists that seem to function not just as creators in their own right, but as connecting links between other musicians." - John Zeiss, Dusted Magazine.Listen Hear:YouTube: COLA 2020 Interview - Chris Riedesel, City of Los Angeles Department of Cultural Affairs; Grand Performances presents…See More
13 hours ago
0 Comments 0 Promotions