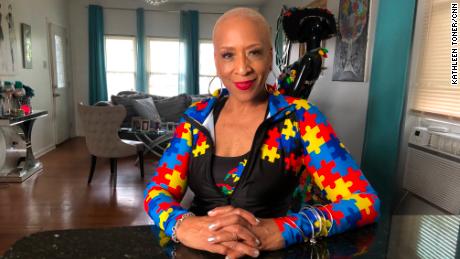 Top 10 CNN Heroes: Raising her autistic son taught this mom hard lessons that she's used to help thousands of underserved Chicago-area families; CNN spotlights 10 men & women who are making the world a better...; How to vote for the 2022 CNN Hero of the Year