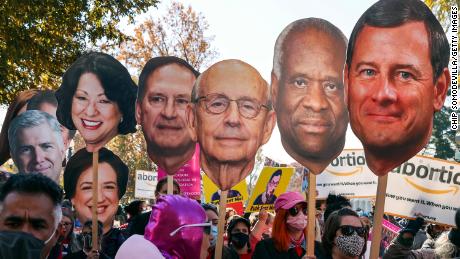 How SCOTUS just transformed the legal landscape: Here's a look at what the court accomplished, & what its decisions mean for the future; Photos: The week in 32 photos

Babalade Olamina aka Sherman McKinney III - multi-instrumental-vocalistBaba Alade, grew up in Watts, California & approaches his folk/ blues from his urban roots, armed w/ Banjo in-hand. Baba is a poetic wordsmith who sings of love, lost & found through sweet melodies that resonate in your mind. While the tunes ring w/ the sweetness of a child they reflect the wisdom of an elder. He has played w/…See More
Wednesday
0 Comments 0 Promotions

Jo- Koo of DojO- commented on Jo- Koo of DojO-'s event TOM NIXON The Nixon Tapes/Roots Music 'n Beyond [Aug 6th, 2022] 1st Sat. of-the-month 6-8AM (+ 5th Sat.?) *updatez*
""OYEZ! OYEZ! ORDER IN THE COURT! All rise this Saturday morning for the vinyl verdict on The Nixon Tapes inspired by the January 6th Hearings when Tom will try to get to the truth of the matter & court you w/ overwhelming musical evidence…"
Aug 6