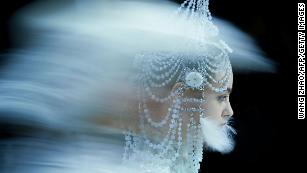 Photos: The week in 36 photos

LIVE UPDATES: Ukraine; Putin says Russia has 'lost nothing' during its 'special military operation' in Ukraine; Opinion: How the West can counter Putin's energy bullying