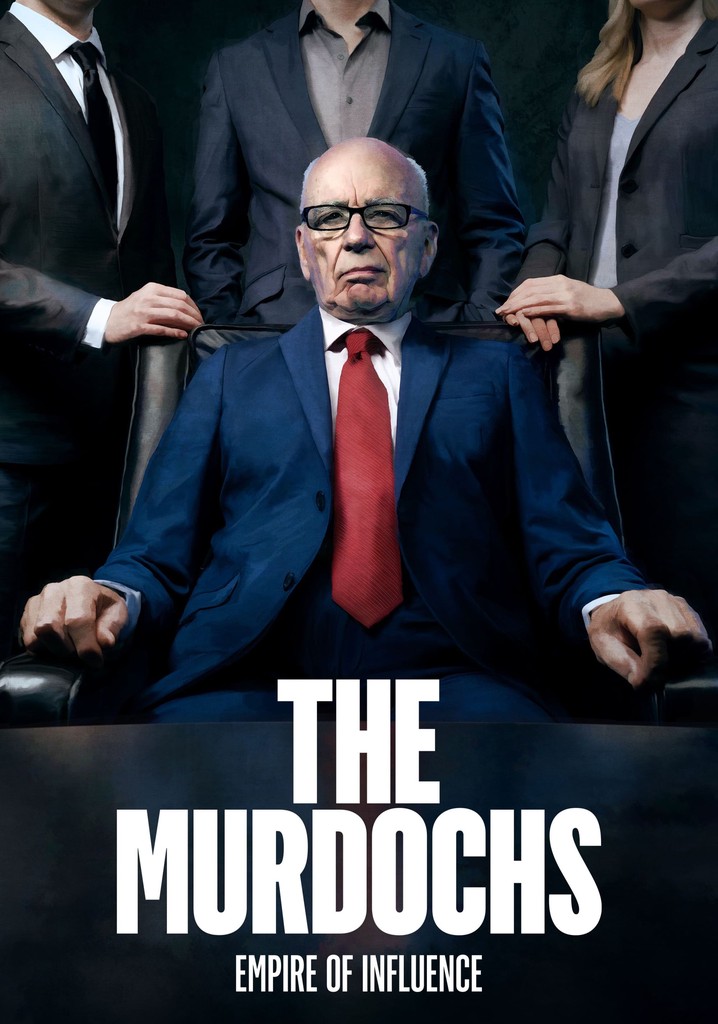 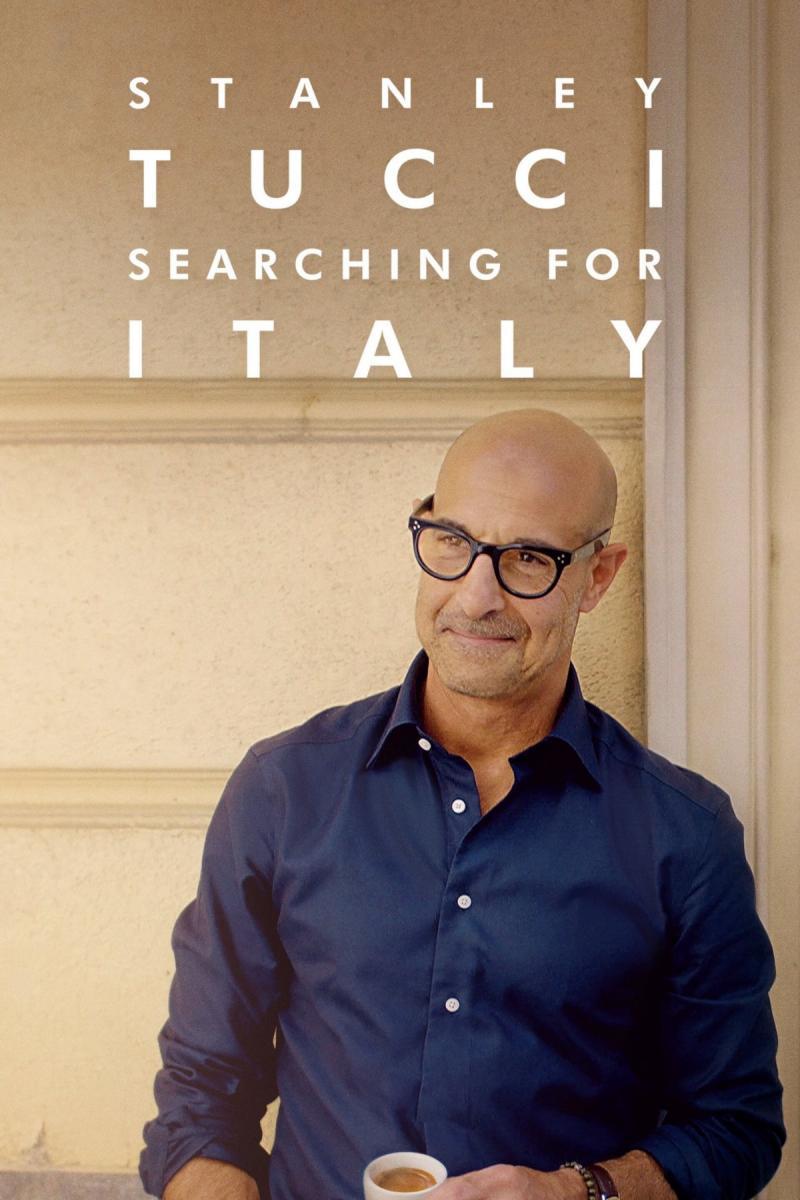 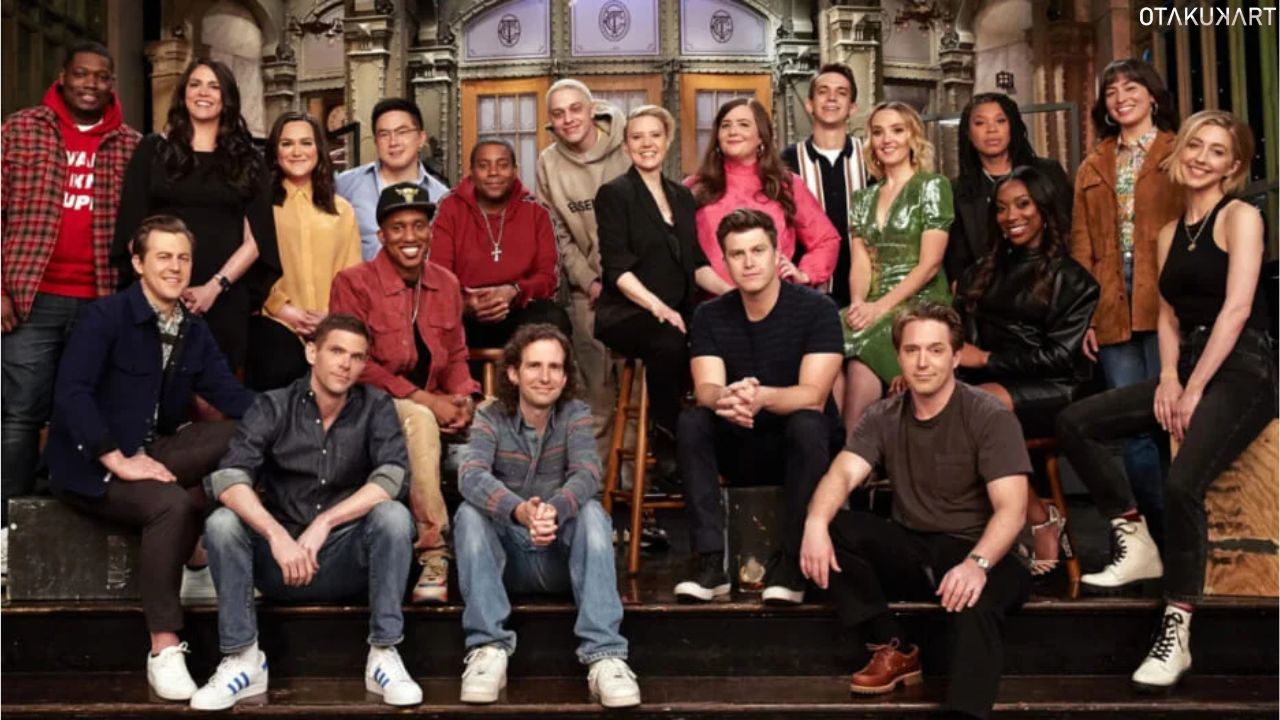 Celebrity spotlight -  'SNL' is back. Here are the stories behind the show's iconic photos

Mia Doi Todd, "one of those artists that seem to function not just as creators in their own right, but as connecting links between other musicians." - John Zeiss, Dusted Magazine.Listen Hear:YouTube: COLA 2020 Interview - Chris Riedesel, City of Los Angeles Department of Cultural Affairs; Grand Performances presents…See More
12 hours ago
0 Comments 0 Promotions