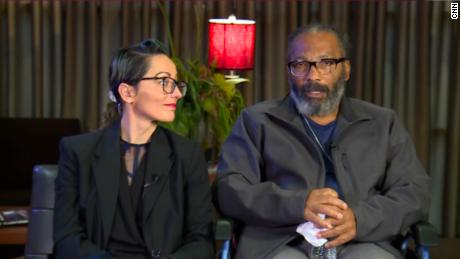 Exonerations in America: Thousands of people have raised nearly $900K for a man who served 43 years in prison for a crime he didn't commit