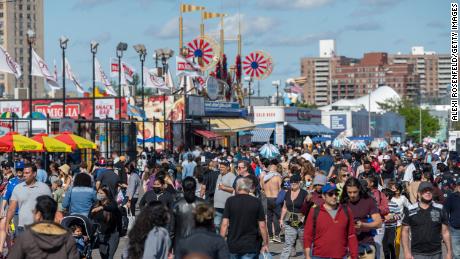 Real test of Covid progress is 2 wks away, expert says - The US will have to wait to see if the protection of a country still not fully vaccinated can overpower the risk of forgoing masks; Life during the pandemic: These states are 'sitting ducks' for a Covid outbreak, expert warns 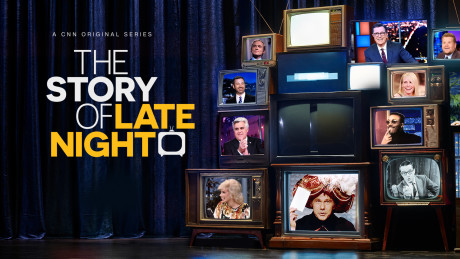 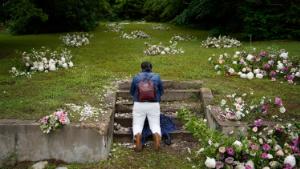 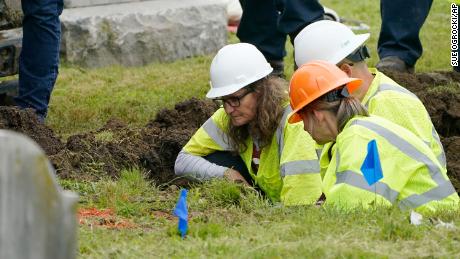 Hear Obama explain why he didn't always say what he was thinking ab...

Culture Monster All the Arts, All the Time -- Charles Owens, spreading the (J)azz faith worldwide -- For Charles Owens, it’s all about (J)azz - by MetalJazz.com's…See More
Jul 21
1 Comment 0 Promotions