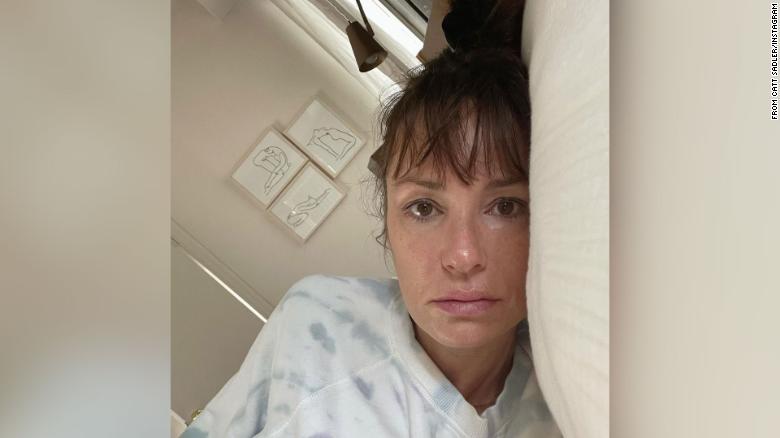 Catt Sadler: warns 'don't let your guard down' after getting sick f...; posted that she has gotten sick w/ Covid-19 after being fully vaccinated.