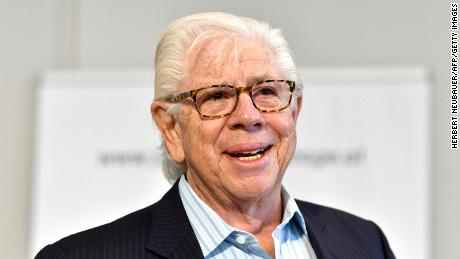 Maestro Fuasi Abdul-Khaliq, quartet leader, arranger, songwriter & woodwindist - American/German expatriate of Berlin Jazz Scene. P.A.P.A. Horace Tapscott apostle/disciple. Om amalgamation of most all the great woodwind/reed musicians b4 him. U can take the man out of the So-Central hood BUT U can't take the West-Coast, So(u)lCal out-of-the-man, man. He'z a true artist-musician, who'z done-paid his…See More
5 hours ago
0 Comments 0 Promotions