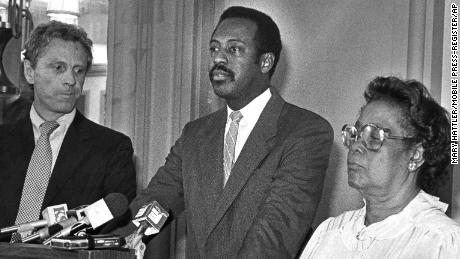 'The People v. The Klan' (Trailer)

Inside the case that bankrupted the Klan

Opinion: What we can learn from Beulah Mae Donald, the mother who took down ...

'The People v. The Klan'

DON LITTLETON - Elephants In The Park

Jo- Koo of DojO- commented on Jo- Koo of DojO-'s blog post Latest/Breakin' News: Andrew Yang - May is Asian/Pacific American Heritage Month ~
"The Yang For New York team just released our official campaign poster today, & we are shipping them nationally as a thank you to donors! Chip In To Get Yours Now! >> Thank for you…"
Tuesday