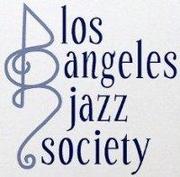 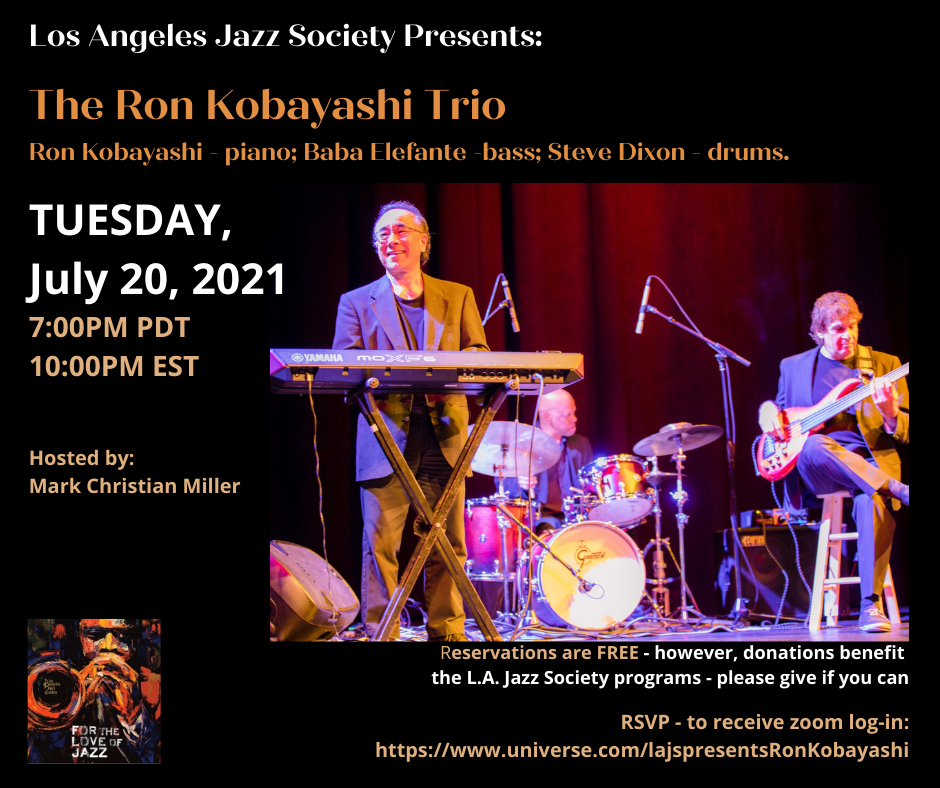 Reserve NOW - for FREE or w/ a small donation to support the LAJS educational programs -https://www.universe.com/lajspresentsRonKobayashi

Kevin “Brandino” Brandon is a 7- time Grammy awarded, producer, composer, arranger, & bassistMUSICIANS HELPING MUSICIANSMonths of hard work in physical therapy paid off, allowing Kevin Brandon (“Brandino”) to say goodbye to his wheelchair & move around on foot with the aid of a walker. “I can walk now because of Kaiser Permanente,” Brandon says.MEMBER-LED HEALTH EDUCATION COMMITTEE STRIVES TO SERVE THOSE IN NEEDKnown professionally as Brandino, bassist extraordinaire Kevin Brandon has…See More
9 hours ago
0 Comments 0 Promotions

Kevin Brandon - The Many Faces of Brandino - For Bass Player Only:https://forbassplayersonly.com/kevin-brandon-the-many-faces-of-brandino/
11 hours ago
0 Comments 0 Promotions