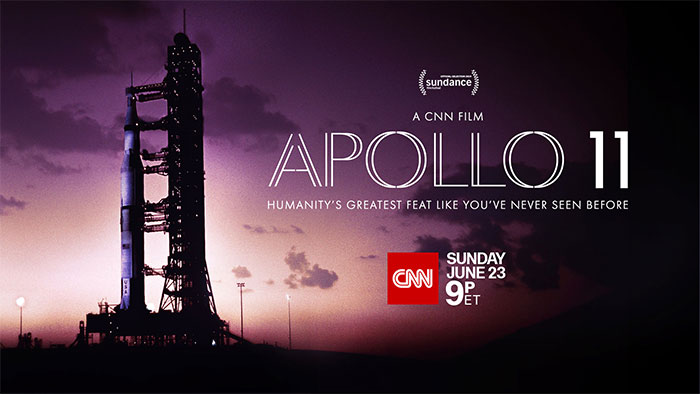 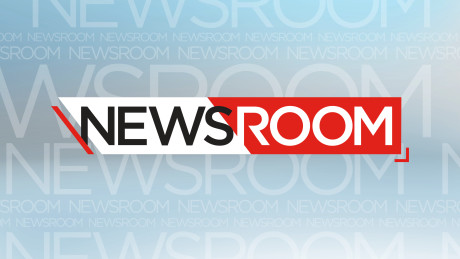 11AM thru 5PM PT (hourly)
Updates of the latest news from around the world. 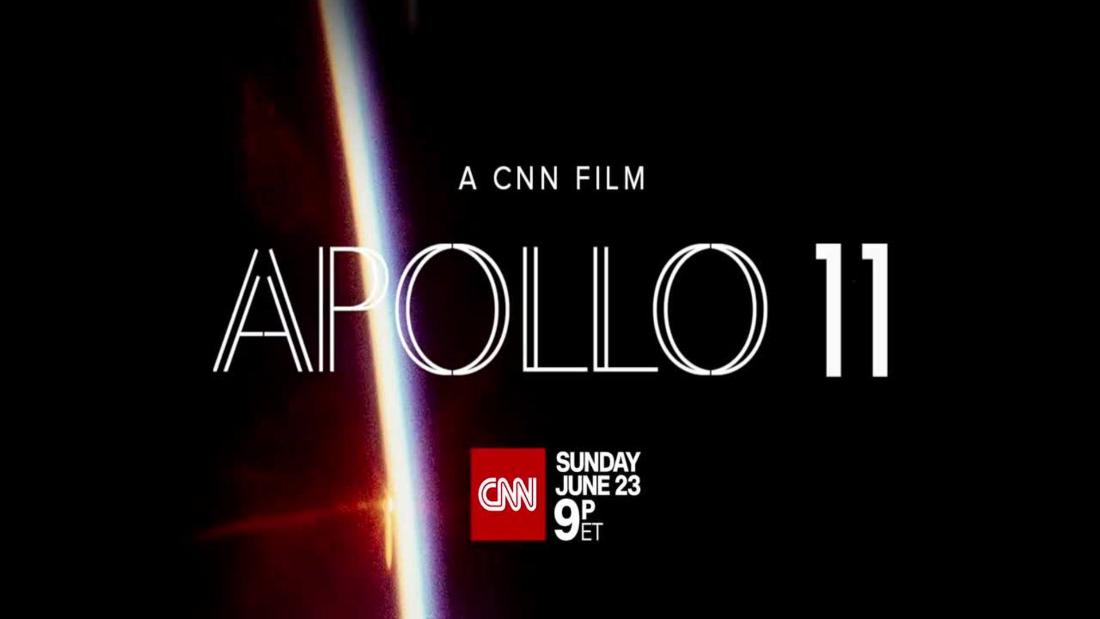 CNN FILM: APOLLO 11
Crafted from a newly-discovered trove of 70mm footage, & more than 11,000 hours of uncatalogued audio recordings, the CNN Film “Apollo 11” takes viewers straight to the heart of NASA’s most celebrated mission – the one that first put men on the Moon & forever made Neil Armstrong & Buzz Aldrin to household names. Immersed in the perspectives of the astronauts, the team in Mission Control, & the millions of spectators on the ground, we vividly experience those momentous days & hours in 1969 when humankind took a giant leap into the future. Premieres 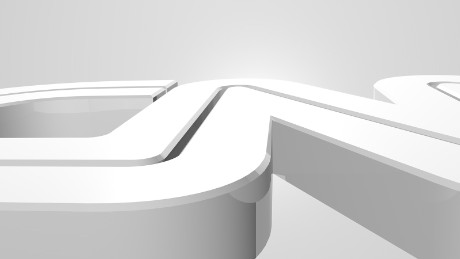 *A 1st look @ the six-part series that explores the most pivotal moments in American cinema throught the decades, & the staffs that frames its evolution.* (description not web, posted To: CNN TV Schedule) 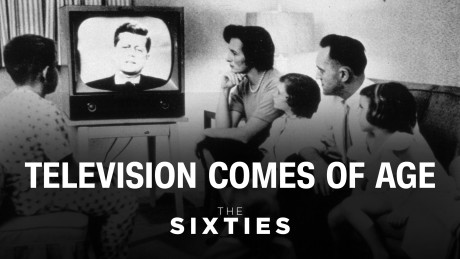