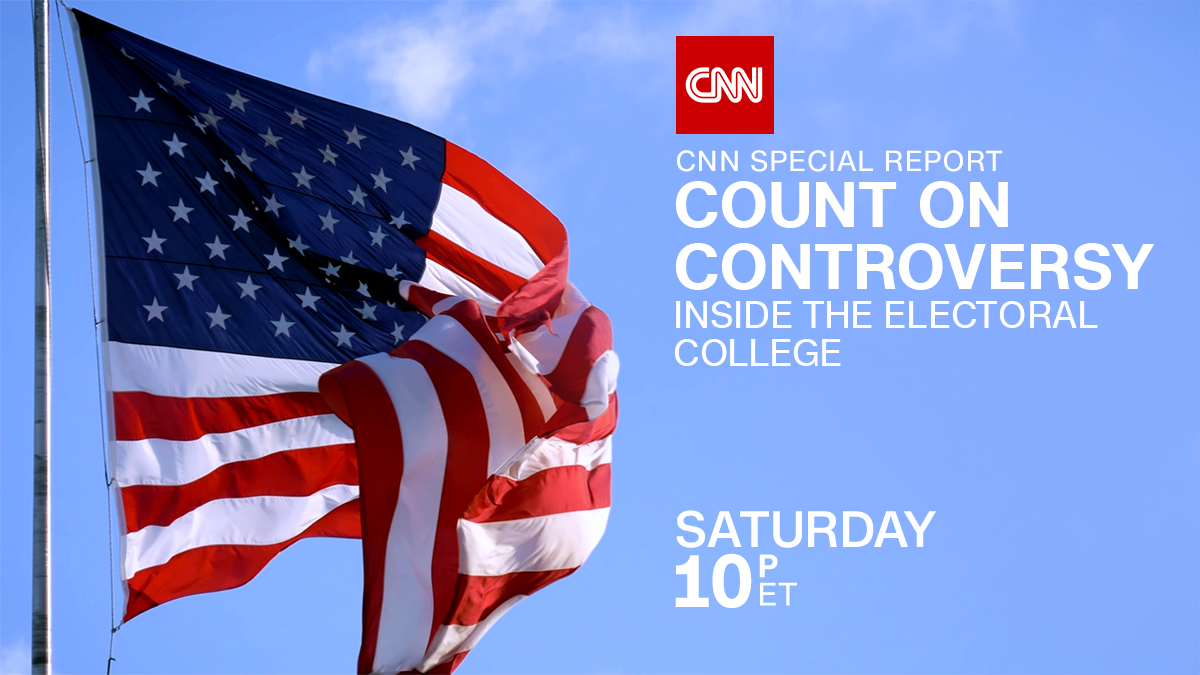 The Don brings the biggest stories, new-makers & spirited conversations of the day.

The latest news from around the world.

Michael Smerconish tackles the American political & news stories of the week, offering only one kind of talking point: his own.

Updates of the latest news from around the world & interviews are featured.

A raw, unfiltered look at the world.

United Shades Of America Where do we Even Start w/ White Supremacy? (Replay From: last wk. Su. debut)

W. Kamau Bell heads to Pittsburgh to take a deeper look into the damaging systemic applications of white supremacy.

'They Might Be Giants' rock out about the role electors play in US ... - video 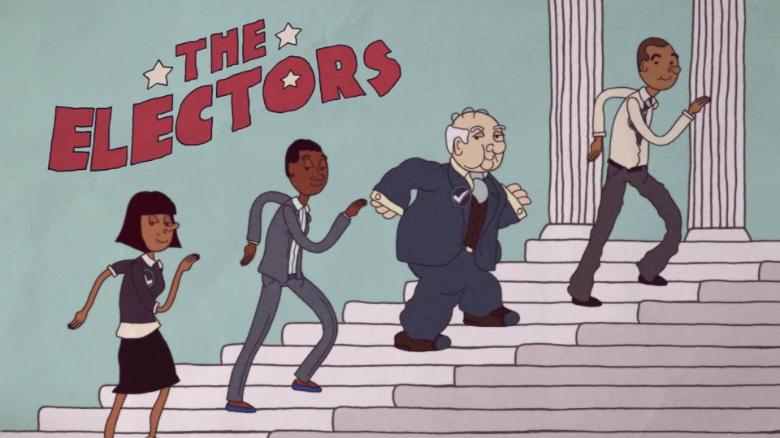 Jo- Koo of DojO- commented on Jo- Koo of DojO-'s blog post Latest News: Andrew Yang
"Living Up to the Legacy of Labor:     I hope you’re well & enjoying the long weekend. I think it’s important that we all celebrate Labor Day today - not just as a day to spend w/ friends & family, but to…"
Sep 7