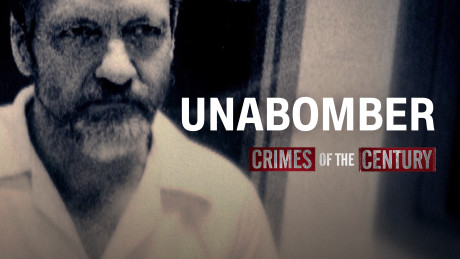 Crimes of the Century 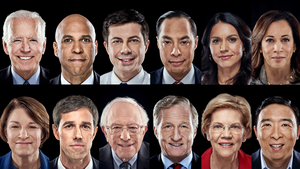 Jo- Koo of DojO- commented on Jo- Koo of DojO-'s blog post Latest News: Andrew Yang
" I hope you had a great 4th of July weekend! I heard more fireworks than I saw. People are struggling around the country & we need a different type of leadership in Washington: independent thinkers who are looking out for…"
Thursday

RISE on KPFK "a weekly creative (J)azz celebration of African roots, social consciousness & spiritual transcendence". Stylistically it generally revolves around a specific sub-genre that has come to be called "spiritual (J)azz"; however, I often touch base w/ many other facets of the (J)azz tradition.  It is mostly a music mix show w/ occasional live performances & interviews as…See More
Jul 4
2 Comments 0 Promotions