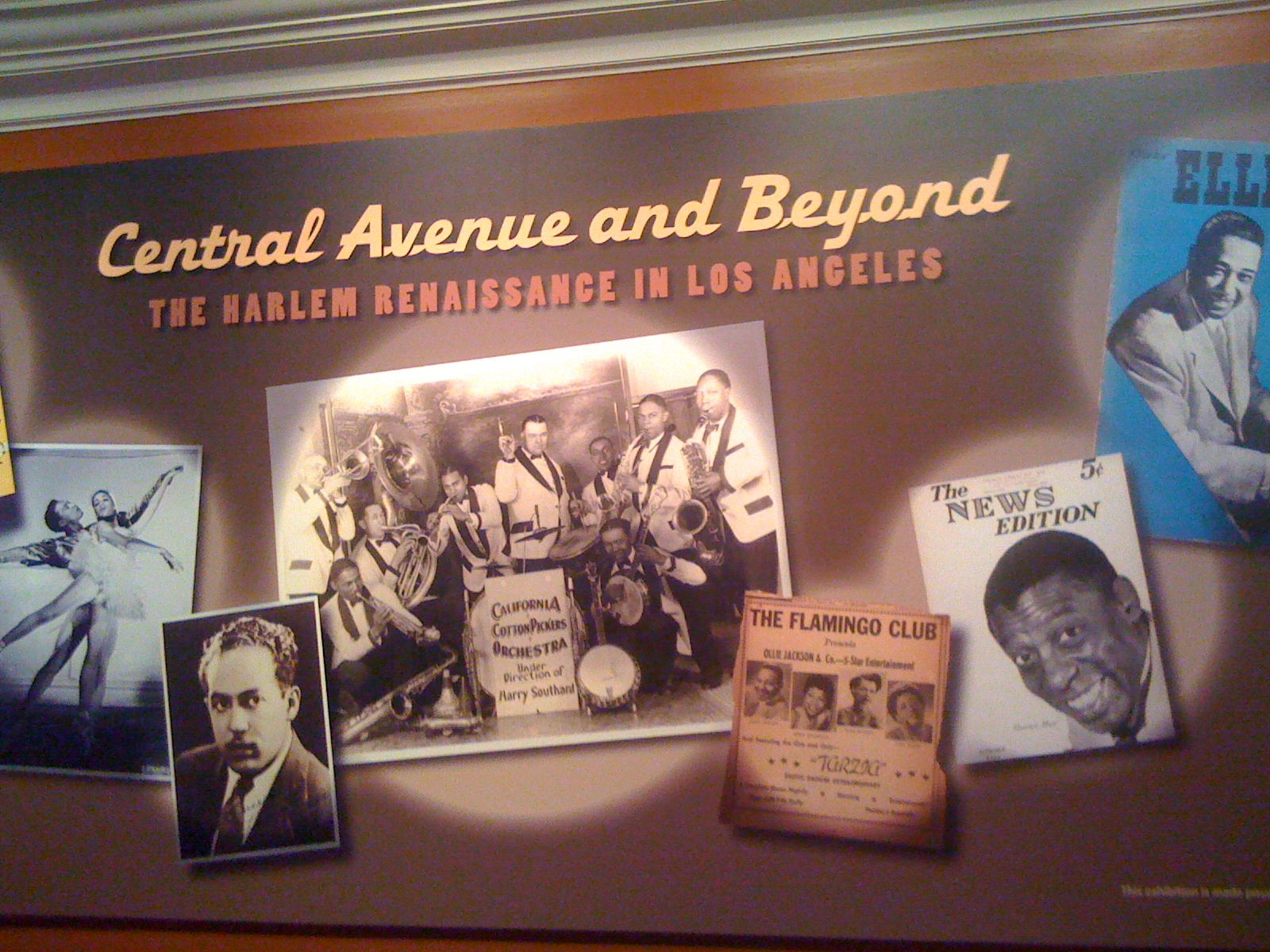 While the country is in the middle of the worst economic depression since the Great one in the '30s, Central Avenue is having a resurgence.

This week the city opens up a $15 million City Hall annex that will double as a park and green space and in September a $27.5 million mixed-use grocery store and apartment building opened. Next month a Fresh & Easy market will spring to life.

Central Avenue was once a vibrant thoroughfare and the genesis of West Coast Jazz, home to Club Alabam, the Elks Club and of course the Dunbar Hotel.

Gold says city officials want to turn their attention to nearby Dunbar Hotel, a low-income apartment building the city may refurbish. city is preparing to weigh proposals to refurbish it as affordable housing while preserving its character.


The city hall satellite office, where the Bombay Candle & Botanica warehouse once stood, is kind of an urban park with a rooftop garden open to the public.