"A brilliant saxophonist with an adventurous style, Charles Owens has spent much of his career in low-profile positions or in fairly anonymous settings. Owens attended the University of San Diego, served in the military and after his discharge he attended the Berklee College of Music. He toured with the Buddy Rich Orchestra from 1967-68 and was with Mongo Santarmaria for the following two years. Settling in Los Angeles, Owens became a busy studio musician; he played virtually all the reed instruments, including oboe and English horn. Among his more significant (J)azz associations since moving to L.A. have been Bobby Bryant, Henry Franklin, Patrice Rushen, the Gerald Wilson Orchestra, James Newton, John Carter, Horace Tapscott, the Clayton/Hamilton Jazz Orchestra and his own groups. Owens, who has original sounds on each of his horns, should have been famous in the (J)azz world a long time ago but thus far he has only led two albums of his own, both cut for Discovery (in 1978 and 1980) and long out of print." - Scott Yano, ALL MUSIC 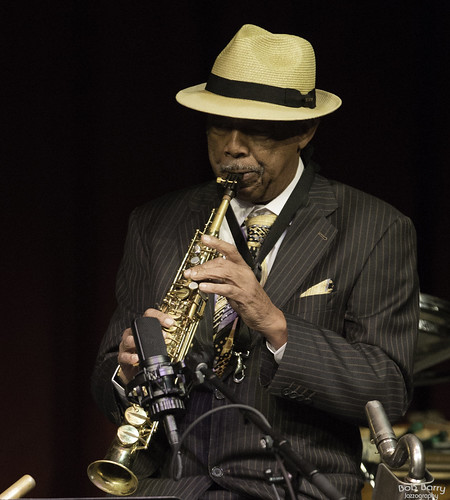