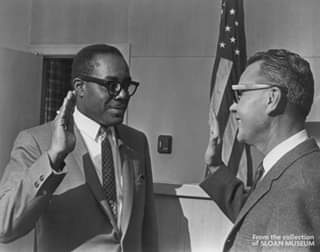 Virtual live review: Wadada Leo Smith's 80th birthday celebration. But he feels it ain't about him.

Re: Phil Ranelin back in Indiana

You can read the article on Phil Ranelin at "(The New York City Jazz Record (nycjazzrecord.com)"
Quote: "Recently Ranelin returned to Indianapolis to be closer to family & is recovering from a stroke." - OB
.
DOWNLOAD OUR LATEST ISSUE! 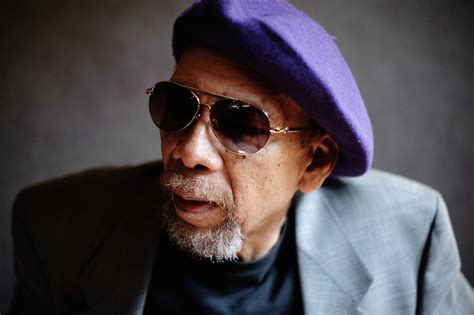 Transcription: (af'ta 28:30 = O'z Jazz News Briefs @ 35:50) "The World Stage has been streamin' since last yr.. U can see back-up performances or old performances on the YouTube. TWS has limited seatin' capacity currently... I'd suggest U ck-out the websites, when they'll b reopenin'." - O.B.